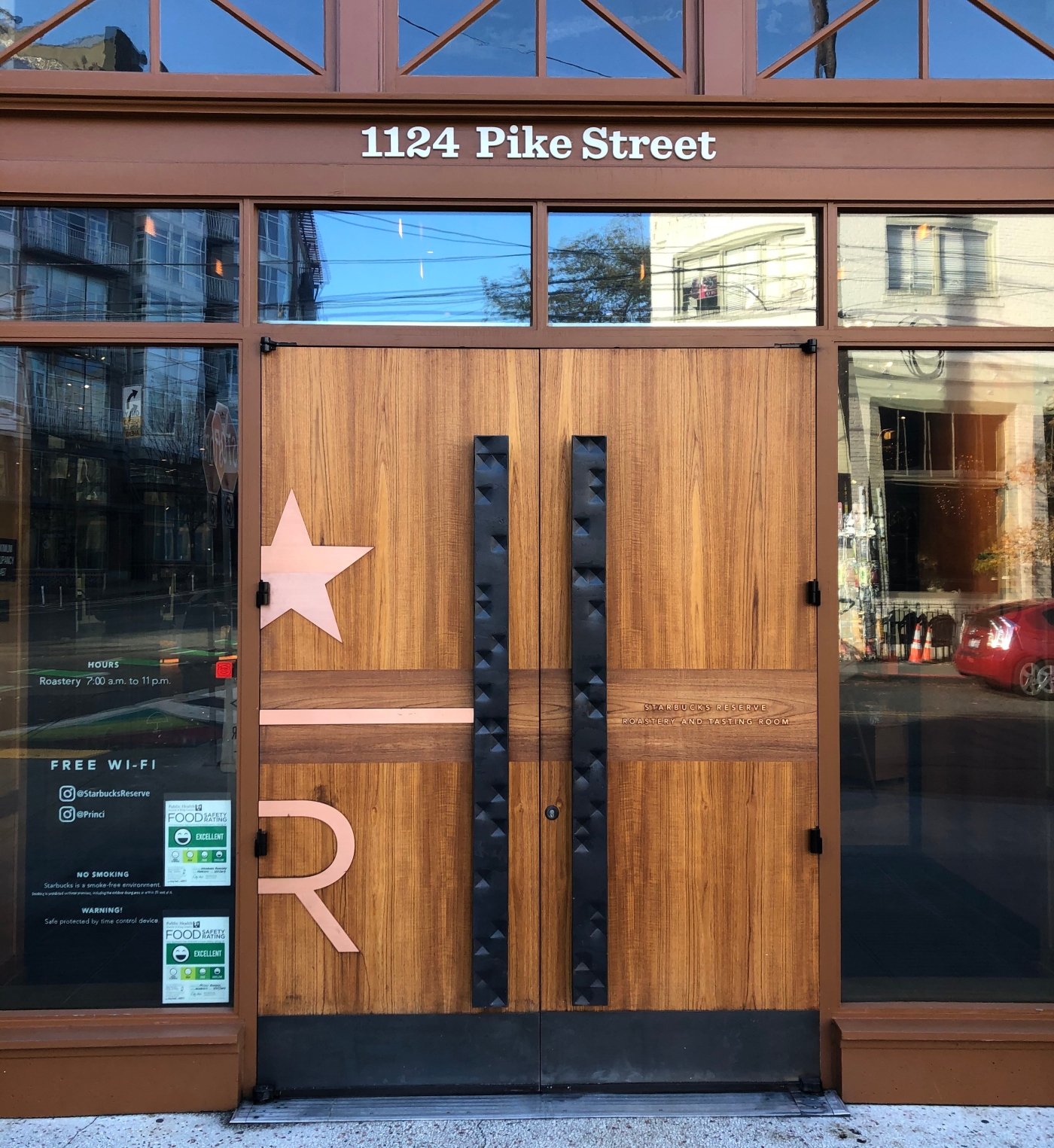 I have made it!

As mentioned in Global Locations, there are just six Starbucks Reserves in the world. I had the chance, unplanned originally and a happy opportunity seized, to visit a Starbucks Reserve in Milan–the first Starbucks to touch Italy. It was a magical experience on multiple levels and it generated quite the conversation once I shared my post, photos, and my delight. 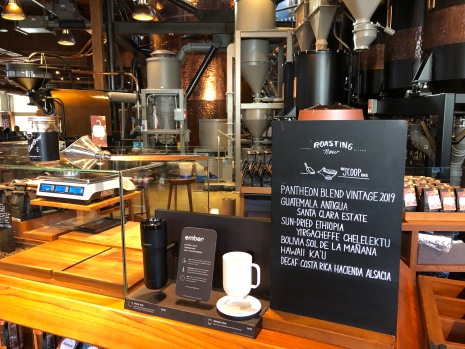 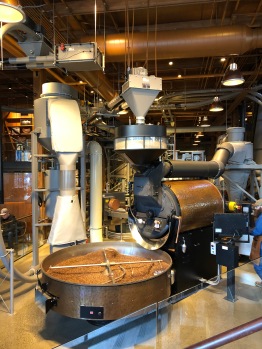 Once I discovered there were more Reserves, in already desired travel destinations at that, I made a goal of visiting more–eventually. That eventuality was more than a goal written on paper, it is now a goal that is being checked off!

In late October 2019, I was visiting a friend in Seattle and made sure our itinerary included a stop at the very first Reserve in Seattle. 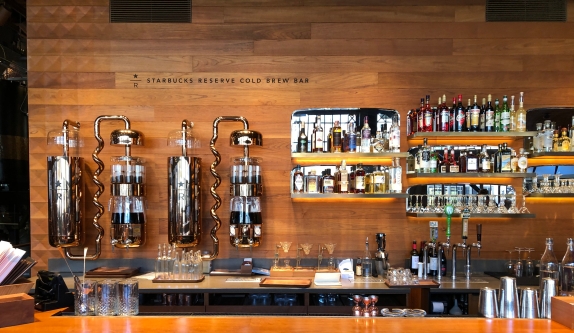